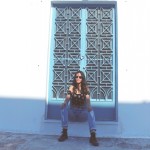 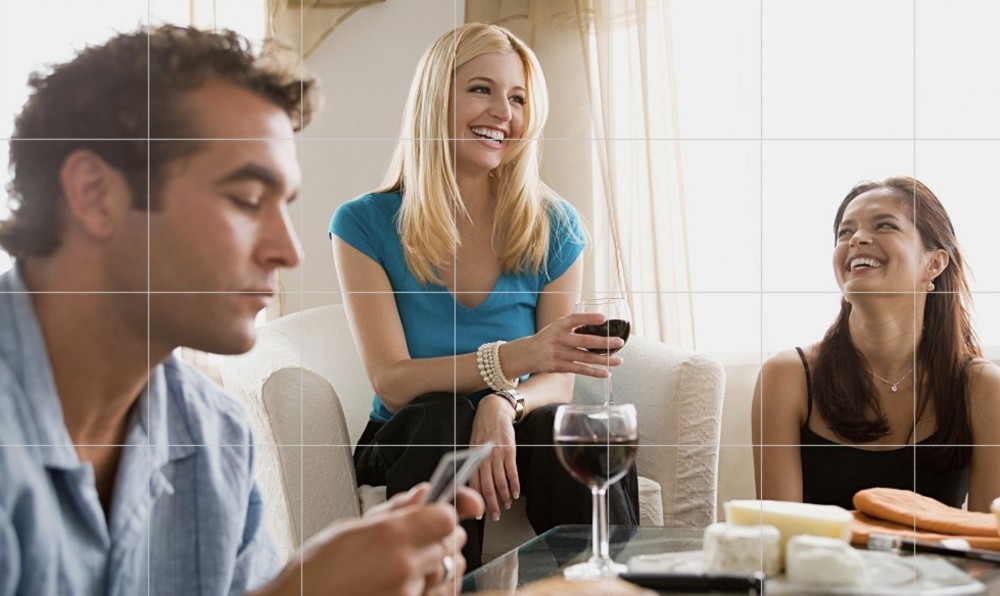 Yes most of these involve alcohol. Whoops! Am I the only one who loved house parties/ gettys back in the day? I feel like as we get older this doesn’t happen as often. Possibly because we don’t have as big as a space to host parties since most of them were at our parents house when they were out of town. (Shoutout to my mama!)

I for one have been in the situation where I wished that people had gettys or nights in drinking rather than going out to bars every weekend. This could be my introverted self coming out, but come on, I KNOW you have stayed home one night just to avoid spending a ton of money for a somewhat fun night. Why not still have fun at home?

Card games are a classic, and fun card games for adults – only is just a great time for everyone. Not to mention most of these involve alcohol so it’s a fun party game!

A SENSE OF HUMOR 🙂 I’m big on reading reviews, so when I took a look at some of them I noticed the negative comments were usually from Baby Boomers and previous generations who thought our future was “doomed”.

Just a TAD bit dramatic to describe a card game that is meant for FUN.
So just keep in mind some of the verbiage on the cards might not be appropriate for sensitive peeps.

Each round, one player asks a question from a black card, and everyone else answers with their funniest white card.

Black card: Everyone takes turns picking a black card. The player up pulls a card from the stack. Here’s an example:

White card: Each player picks a card from their deck that they think will be the best fit (I think the funniest card wins in my opinion but it all depends on how your crew wants to judge!) when filling out the blank.

Everyone puts their card in a pile, and the person who drew the black card chooses their favorite card from the white cards. Here are some examples of what a white card would say:

So the player who drew the black card will choose from these options (depending on the number of players) on which one he thinks would be the best fit for the card she/he drew. You can add in the alcohol aspect by making all the losers drink!

These cards will get you drunk

Everyone take turns drawing from the deck and reading each card out loud. Follow the instructions on each card to determine who has to drink. Prepare to compete, vote and screw your friends over in this fun and hilarious drinking game. Happy drinking!

And if you’ve already played this game they also recently added an expansion pack with new card options!

WHAT DO YOU MEME?

Compete to create the funniest meme by pairing Caption Cards with the Photo Card in play.

A rotating judge picks a caption card (see the picture of the David after the dentist) and each player picks a card from their deck that they think is the funniest caption to match with the picture.

The judge for that round then picks a capition card out of all the players that is the best combination.

Whoever picks the best caption card wins that round.

WHAT DO YOU MEME? For The Girls

Time: Until you get bored of playing cards, or you can stop at whoever have 20 or so cards- they are the winner.

How to play: Players compete to get the most cards at the end of the game. There are 5 categories of cards that based on each one, will decide whether or not you get to keep the card.

Time: Whoever gets the drunkest first. HA! JK they didn’t say that, but that’s my best guest.

Take turns drawing a card from the top of the deck. When it’s your turn, read the card out loud and either you or the group will drink based on the prompt on the card, depending on what it is.

Number of players: The more the merrier!

Time: Whoever decodes 13 cards first! I would like 1 hour

It comes with 500 cards and a timer. There are three categories: kinky, party and pop culture. A rotating judge flips the timer and holds a card up so that only they can see the answer, but everyone else sees the Incohearent phrase. Everyone else reads the front of the card aloud.

Whoever decodes the phrase first wins the card. When the card has been decoded or the translators have elected to pass, the judge pulls the next card. Once the timer runs out or 3 cards have been decoded, the round is over, and the next person becomes the judge. First player to decode 13 cards wins!

That’s What She Said

Also, after each round, players can discard one card that doesn’t tickle their pickle (that’s what she said!) and redraw to keep their hand funny and fresh.

The player known to be the kinkiest of the bunch is the first judge, and starts the game by reading a red setup card to the group, while the remaining players select the most inappropriate card from their hand for consideration. the judge awards the winner the red setup card as a marker, and the first player to collect five saucy setup cards wins.

…I Should Have Known That! Trivia Game

Time: 30-60 minutes… or whenever you’re tired of realizing you don’t know shit lol

There are over 400 cards with questions that you should know. Everyone playing goes around to make their best guess. Rules aren’t 100% clear on this game which means you can make your own house rules if you wanted!

The only thing to note is that in contrast to traditional trivia formats, you don’t receive points for answering questions correctly. Instead, points are subtracted for every incorrect answer. So you can set a rule that whoever gets to -X number first is eliminated from the game.

They had me at mexican food….

1. Deal five cards to each player. Put the remaining cards in the middle of the table.

2. On your turn draw one card and choose one option:

But beware of other cards such as The Health Inspector and Order Envy because they can completely change the direction of the game!

**This is one game that you can play with youngins since it was made by a 7 year old! Skip to 32 seconds in the video to see how cute the 7 year old creator is.

Never Have I Ever

Time: Whoever gets to 10 cards first. Probably 30 minutes or so, depending on how quickly people admint to their shit lol. 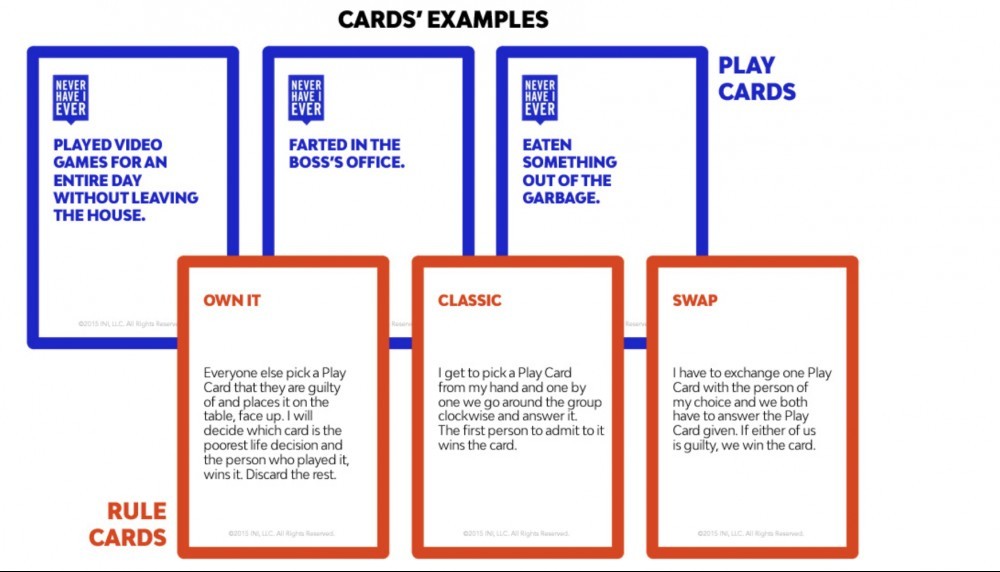 Deal 10 Blue Play Cards to each player and leave the remaining cards in the box.

The person starting the game picks a Red Rule Card from the pile, reads the directions aloud, and places it face up, on the table.

The Blue Rule Card explains what the players must do for the round, so hopefully everyone is listening. If you can’t play a Rule Card, take another one until you can.

If you are guilty of a Blue Play Card, you win it and get to keep it face up, on the table in front of you – your ”wall of shame”.

If you aren’t guilty of the Play Card, you add it to the discard pile.

One player picks a question from a choice of three cards they will draw.

Then everyone writes the answer they think best matches the person who pulled the card. Everyone then guesses the Hot Seat Player’s Answer

EX/ “What will my gravestone say?”

Basically you’re put on blast and find out what your friends really think about you. You’ll either love it or absolutely hate it depending how terrible you are lol.

Ready to get drunk yet?

Well, hopefully you’re fun enough to where one of these card games will be a good fit for you and your friends’ next game night! As far as appropriateness, I would say Taco vs. Burrito is rated PG whereas the other ones are rated PG21+.

Not all of them involve drinking…but most of them do because what else do 20-somethings do when they’re hanging out?

4 thoughts on “Fun card games for adults! There may or may not be drinking involved wink”

Centrifugal Juicer vs. Masticating Juicer: What's the difference and how do I know which one to choose?

What’s on your mind?

What’s been on my mind